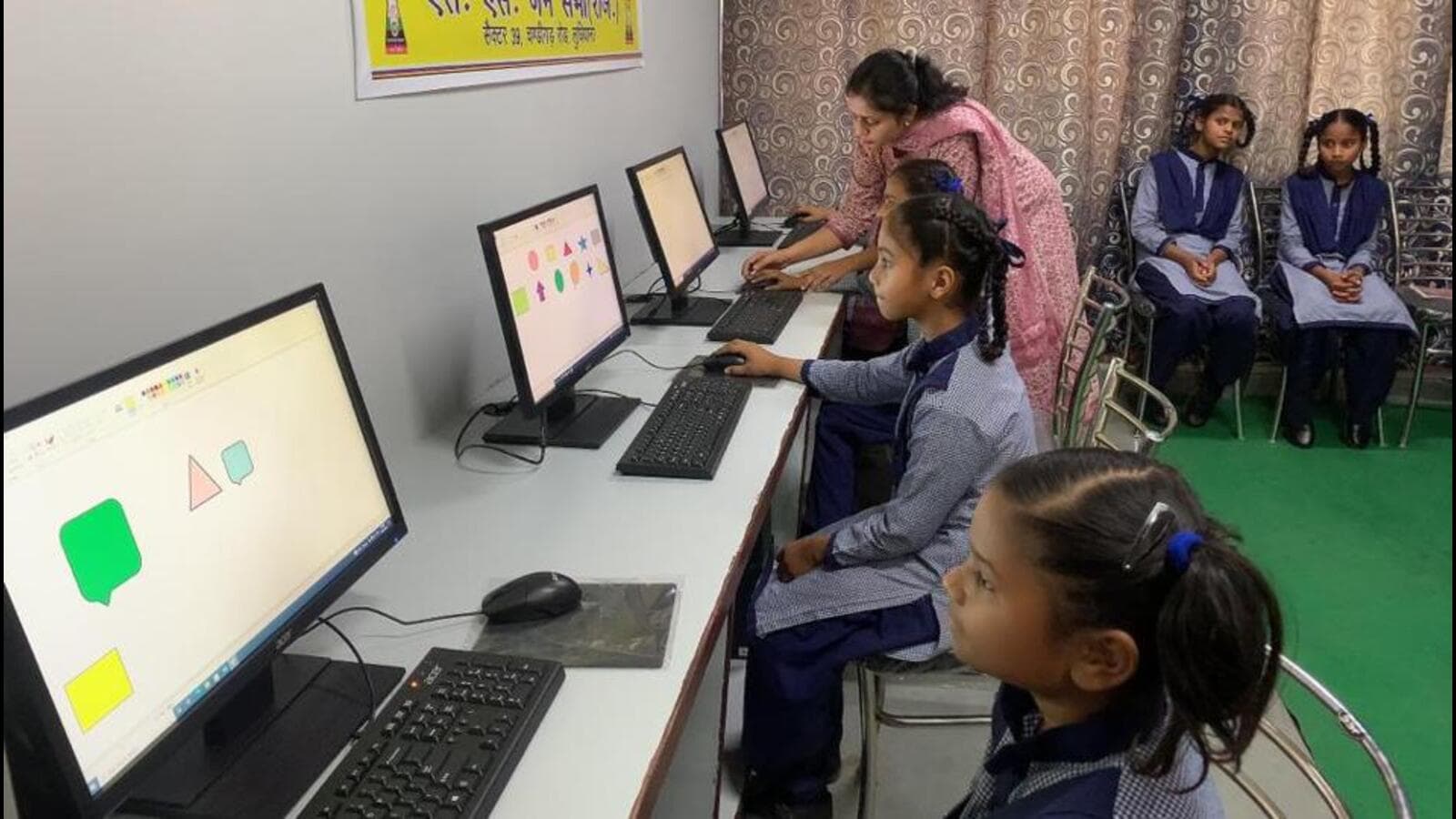 On Friday, Deputy Commissioner Jitendra Jorwal launched “Mera Maan”, a coding bootcamp project for underprivileged girls to get basic training in computer coding. The project was launched with the help of a private company, which will train the girls. “It is a six month course and the company would also provide a stipend of ₹5,000 to each girl and after gaining coding skills within 3-4 months, they will receive a monthly salary of ₹15,000 to ₹20,000,” the DC said. He said laptops and computers will be provided for girls who do not have them.

Ferozepur
A 39-year-old sub-trial held at the Central Jail here died on Friday. Sunil Kumar from Sito Gunno village of Fazilka district has been incarcerated in a murder case since November 2021. He was suffering from various illnesses including tuberculosis. He was taken to the local civilian hospital for treatment after his condition deteriorated, but was pronounced dead.

Successfully subscribed to the newsletter

Thank you for subscribing to our Daily news capsule newsletter.