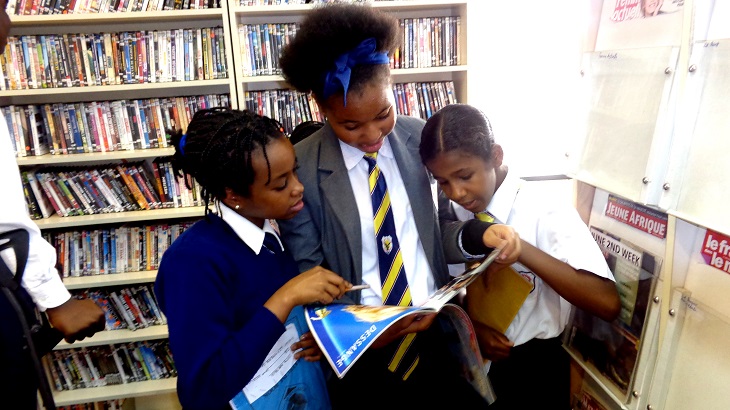 The Government of Kenya has approved the coding curriculum to be learned by secondary and primary school students who will teach coding to young learners.

Kenya will be the first African country to adopt the technique.

After receiving endorsement from the Kenya Institute of Curriculum Development, Kodris Africa, an online publishing company that focuses on preparing learners for 21st century skills, will deliver the program.

The program will include practical lessons that will help young people develop their problem-solving skills, according to KICD’s chief executive, Professor Charles Ong’ondo.

“In the past, coding was designed as a high-level activity, but children can begin to engage in early levels of learning,” Professor Ong’ondo said in a statement on Tuesday.

Kodris said that to roll out the program, they will seek synergy with other partners.

They went on to say that the program will put students on equal footing with students from developed countries.

“We are talking with telecom operators, banks and other partners for the rollout,” said Mugumo Munene, CEO of Kodris Africa.

“When students learn to code, they can become producers in the digital age of the 21st century rather than simply consuming what is created by others.”

Munene also said the introduction of the program is in line with the government’s efforts to promote the use of technology through President Uhuru Kenyatta’s digital literacy program which he launched in 2016.

Kodris offers the program in 48 other countries on the continent.

The program has an easy to use interface and can be taught by any teacher. It will cover both primary and secondary.

The program is in line with government efforts to promote the technology, through President Uhuru Kenyatta’s Digital Literacy Program (DLP).

Scientists are saving the planet by coding green