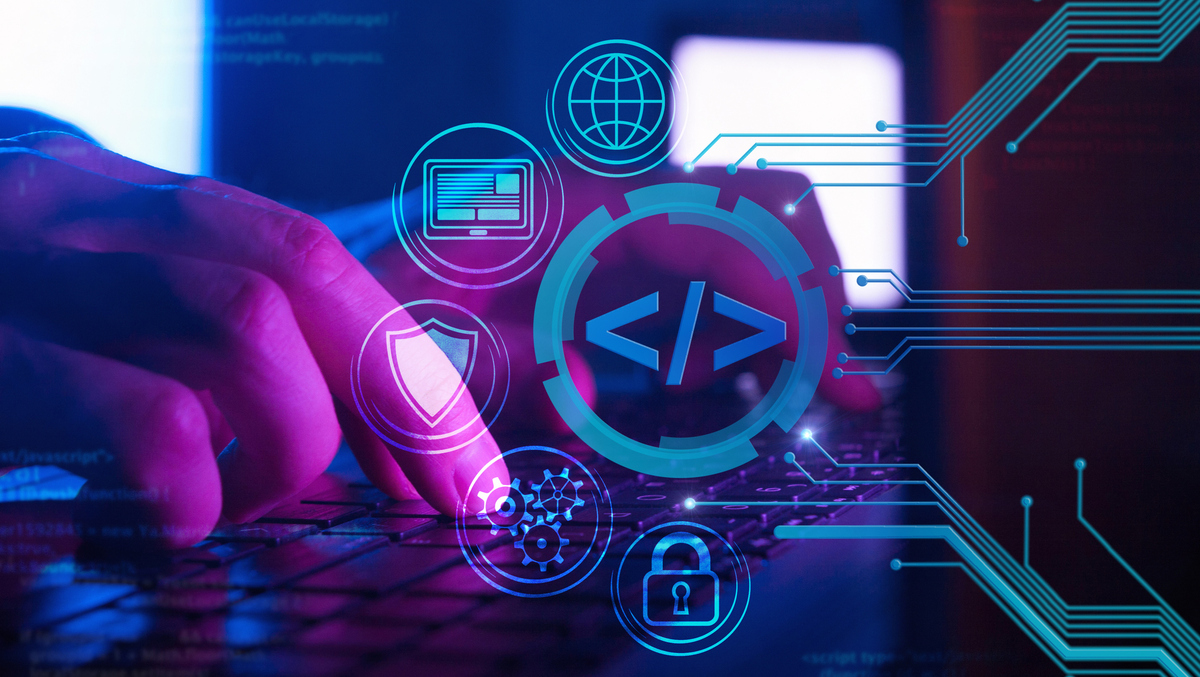 Growth of Java through Oracle Provides Coding for the Future

At some point in your life, chances are you’ve heard of, used, or even worked with Java software in your day-to-day life.

First released by Sun Microsystems in 1995, Java’s programming language and computing technology has been seen by many as the world’s number one development platform for quite some time now, and it’s not hard to understand why.

With software development titans Oracle at the helm, Java has flourished like never before and delivered some of the most effective and innovative solutions across a wide range of industries and sectors.

From NASA, which uses the platform to run its proprietary open-source World Wind software, to companies like Netflix and Spotify that use it for back-end functionality and operations, there is deep-rooted consistency and reliability. in the core of Java.

Since the platform’s humble beginnings, a lot has changed in technology, and Java is no stranger to successfully adapting to change. Innovative new products and digital services designed for the future continue to rely on Java, and some cannot fully function without updates being a critical development factor.

Universities, Fortune 500 companies, and even games like Minecraft all rely on Java to improve their operations, and it’s clear that open source and machine learning have created new opportunities and horizons for Java and its users.

In light of the current climate, Java 18 (Oracle JDK 18) was recently released by Oracle as the latest iteration of the platform and includes nine groundbreaking enhancements that will further improve developer productivity.

Some of the most impressive features include the ability to add code snippets in Java APIDocumentation (JEP 413), which makes it easy to add sample source code to API documentation, and Simple Web Server (JEP 408 ) for prototyping and testing.

Georges Saab, vice president of development at Oracle Java Platform Group, said the company is committed to ensuring the platform is in the best possible shape to help developers reach their full potential.

“The release of Java 18 demonstrates Oracle’s continued commitment to providing enterprises and developers with faster access to enhancements with the six-month feature release cadence,” he said.

“We continue to make technical investments that improve the performance, stability, and security of the Java SE Platform implementations, as well as the Java Development Kit.”

This helps find the information needed to manage Java deployments in the enterprise and is included for OCI workloads and for Java SE subscribers.

Java is also renowned for its large developer community, and recent collaboration through the OpenJDK project and the Java Community Process (JCP) has delivered a variety of innovations during the sixth month release cadence.

A full list of updates can be found here. Contact Oracle for more information about Java 18 and development solutions for your business.