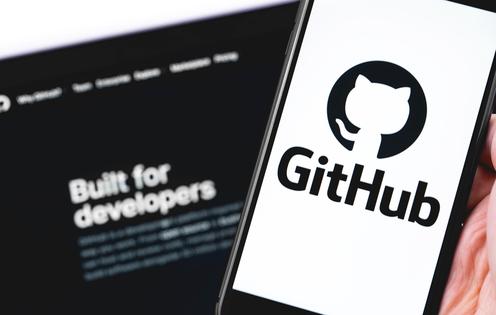 GitHub Copilot is priced at $10 per month or $100 per year, but is free for verified students and maintainers of popular open-source projects, GitHub said on June 21. A 60-day free trial is also available.

Launched as a technical preview last year, the tool plugs into the user’s programming editor and offers lines of code and functions according to the current context. Copilot can suggest complete methods, boilerplate code, unit tests, and even complex algorithms.

The AI ​​pair programming tool is powered by OpenAI Codex, a language model trained on billions of lines of publicly available source code and natural language, including code in public repositories on GitHub. Copilot drew protests from the Free Software Foundation, which called it “unacceptable and unfair”.

The foundation questioned whether training an AI model on freely licensed source code constituted fair use and complained that the tool required running software that was not free. and was therefore “a service as a substitute for software”.

An editor extension, Copilot integrates with editors such as Neovim, Visual Studio, Visual Studio Code, and JetBrains IDEs. The Tech Preview has attracted 1.2 million developers over the past 12 months.

GitHub believes AI-assisted coding will fundamentally change the nature of software development by making it easier for developers to write code.